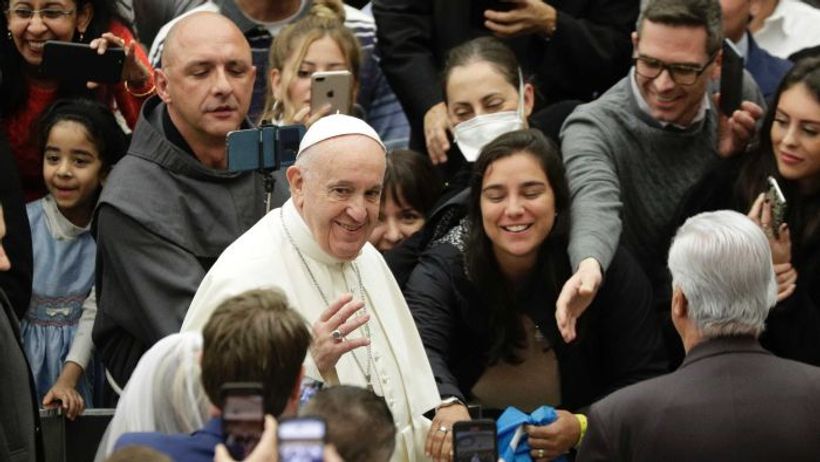 Three men who were allegedly sexually assaulted by a paedophile priest are suing Pope Francis, the Catholic Archbishop of Melbourne and the Catholic Church.