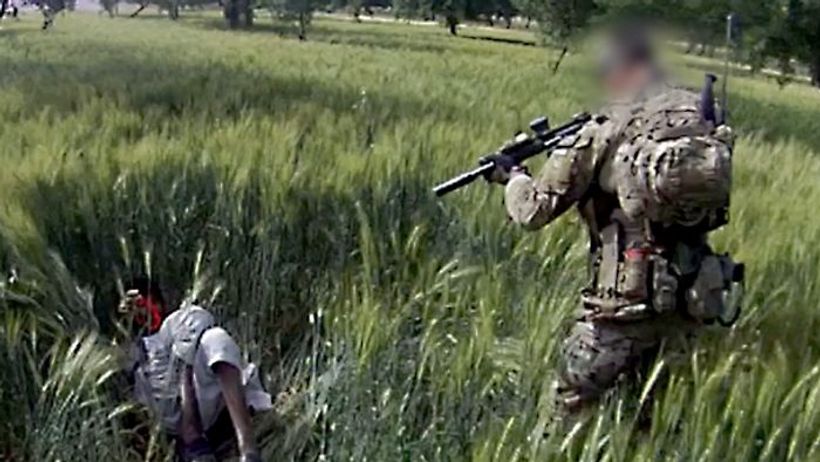 Families of 39 Afghans allegedly unlawfully killed at the hands of elite Australian soldiers say there were many more victims that were not investigated.
Key points: