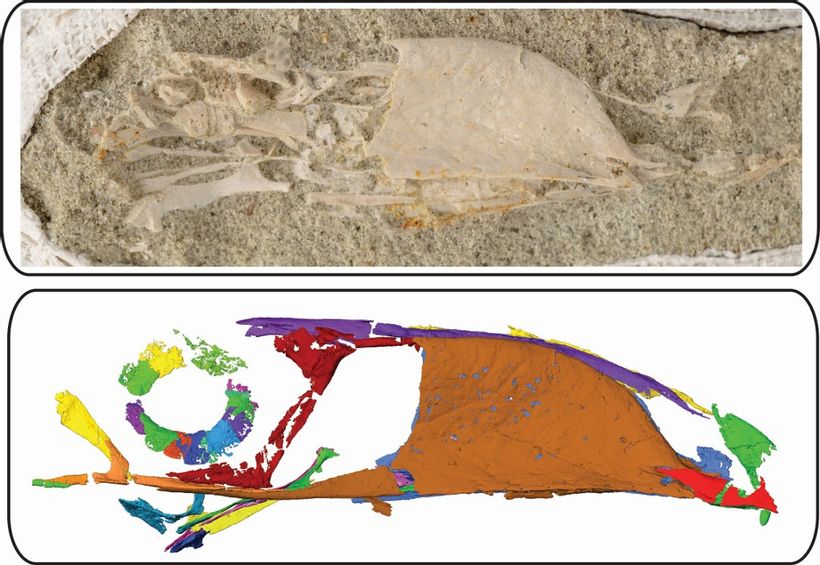 The discovery of a creature described as resembling a “buck-toothed toucan” that lived some 68 million years ago has upended assumptions about diversity in the birds that lived alongside dinosaurs.
At less than nine centimeters long, the delicate skull of the bird scientists have dubbed Falcatakely forsterae might be easily overlooked.
In fact, it almost was, sitting in a backlog of excavated fossils for years before CT scanning suggested the specimen deserved more attention.
It turns out that its…