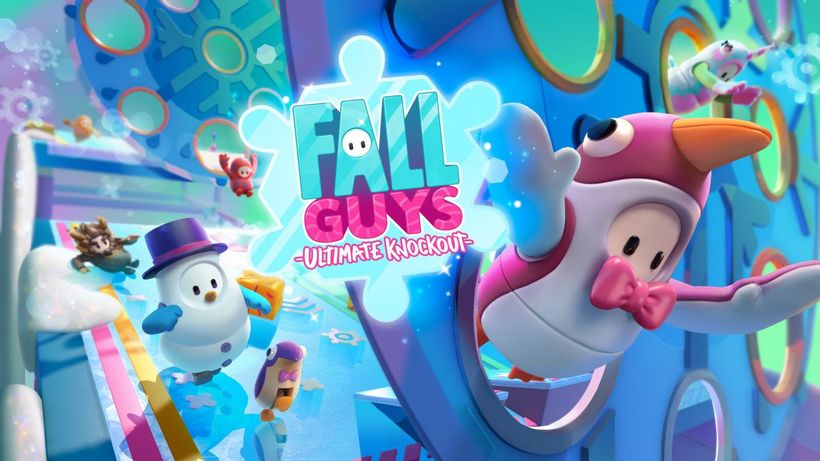 The third season of Fall Guys has been revealed to be called Winter Knockout.
Fall Guys season 3 was teased by getting the community involved with the reveal.
Mediatonic, only yesterday, asked for 300 volunteers on Twitter to take part in a community puzzle
that would help solve the theme of the next season. Each person who responded was sent a cryptic image in their direct messages that they would then need to complete the overall picture.
Well, after less than a day, those community members…