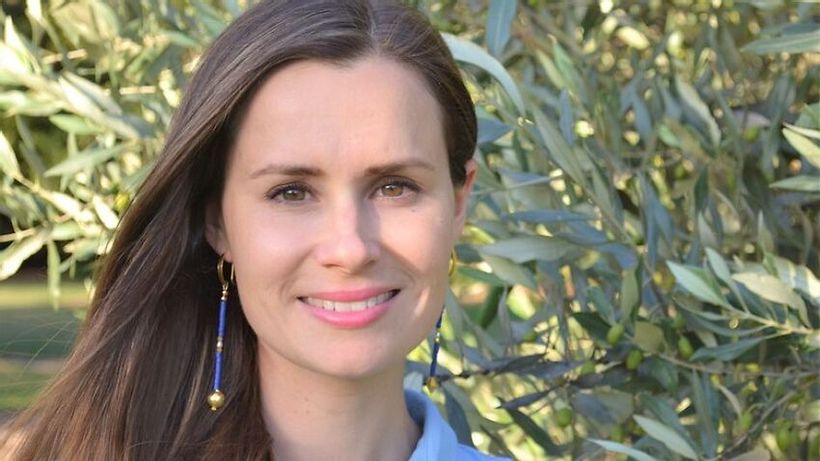 Ana Diamond knows what its like to be convicted of espionage in Iran and to spend time in solitary confinement in Tehrans notorious Evin prison.
The British-Iranian citizen was arrested in 2016 and sentenced to death on espionage charges before eventually being released.
Ms Diamond’s experiences are remarkably similar to those of British-Australian academic Kylie Moore-Gilbert, who was on Thursday released by Iran after 800 days in custody – also on spying charges.
My own feeling after my release…