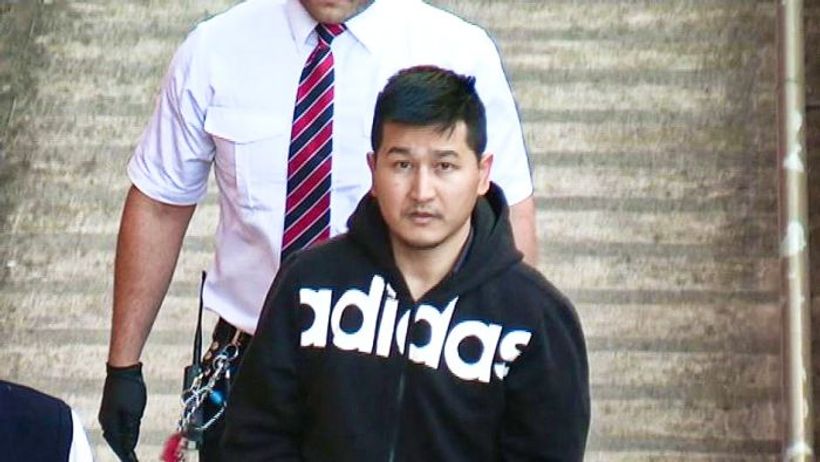 A convicted child sex offender who attacked a 10-year-old girl in the toilets of an Adelaide playground will serve at least two more years in jail after prosecutors launched a successful appeal.
Key points: