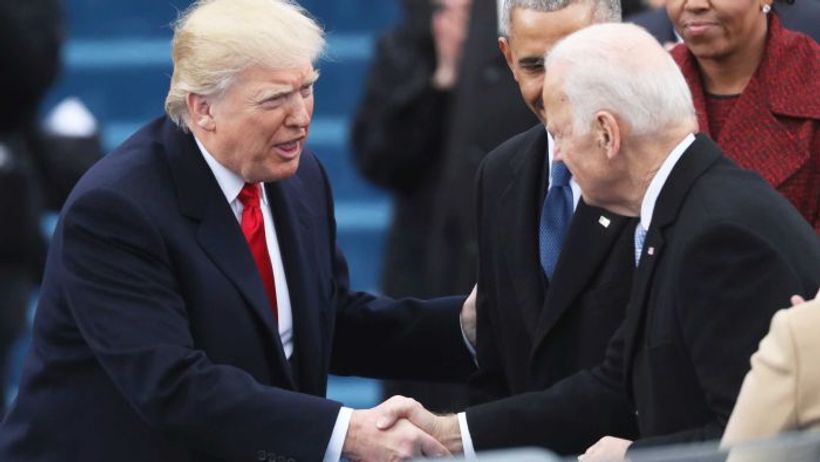 After a delay, the presidential transition process has officially begun.
President-elect Joe Biden and vice-president-elect Kamala Harris will have 57 days to prepare to govern a nation of 330 million people.
At the same time, US President Donald Trump has 57 days to carry out the final duties of his term in office.
There aren’t official rules that outline what exactly should occupy both their schedules between now and inauguration day.
But we can get a good gist by looking at the final schedule…