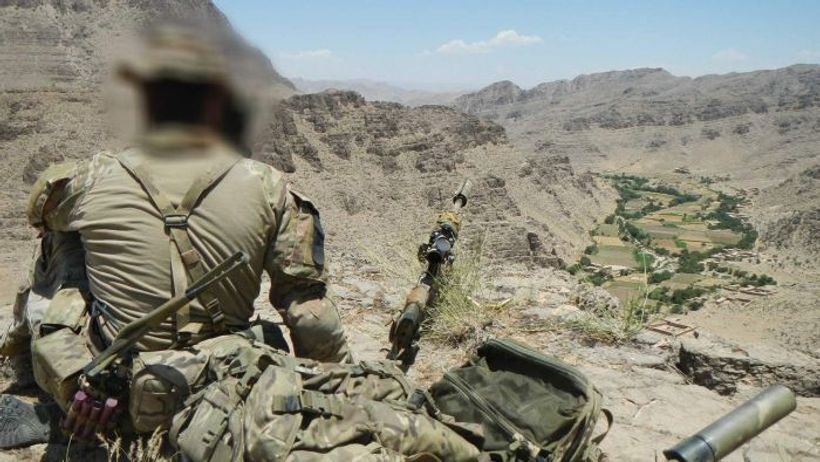 The Chief of the Army has revealed 13 members of the Australian Defence Force face the prospect of being sacked following the Afghanistan war crimes inquiry.
Key points: