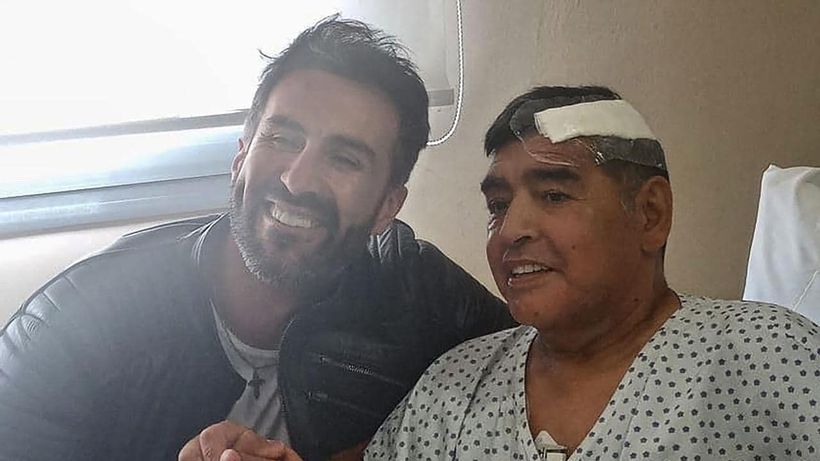 Diego Maradonas long-term doctor and lawyer have criticised the Argentine legends medical care before his death.Maradona, 60, suffered a heart attack at his home in a private residential estate in the outskirts of Buenos Aires, where he had been living since having brain surgery two weeks ago.
In a stinging statement released on Thursday night, lawyer Matias Morla claimed the first ambulance took half an hour to arrive as attempts to revive the football great failed.
Morla branded the delay “criminal…