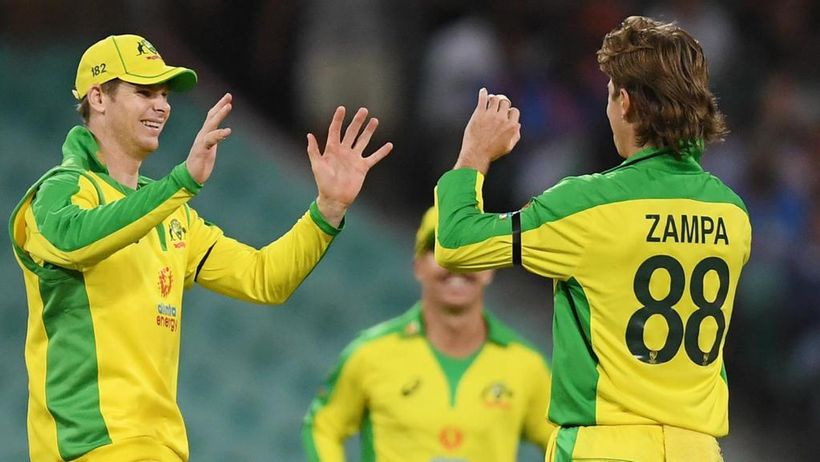 Australian cricket legend Shane Warne has backed WA young gun Cam Green to make his debut in the green and gold after state teammate Marcus Stoinis was injured in the Aussies 66-run victory over India in the first one day international at the SCG tonight.
Stoinis pulled up lame after bowling the second ball of his seventh over and left the field of play immediately with what is believed to be a groin or side strain.
This has opened the door for Green to make his international debut, with Warne saying…