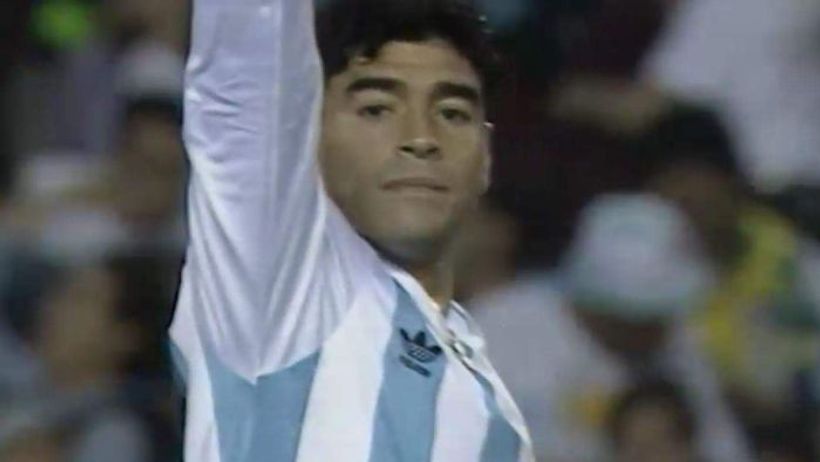 It was late October in 1993 when the Golden Boy came to Sydney.
Diego Armando Maradona may have been 33 years old by then, but on the pitch he still had almost all the energy and ability of his younger, all-conquering self.
That alone was enough to convince nearly 44,000 people to head to the Sydney Football Stadium on a Sunday night to watch the first leg of Australia’s 1994 World Cup qualifying play-off with Argentina.
The stakes may have been high for the Socceroos with a first World Cup since…