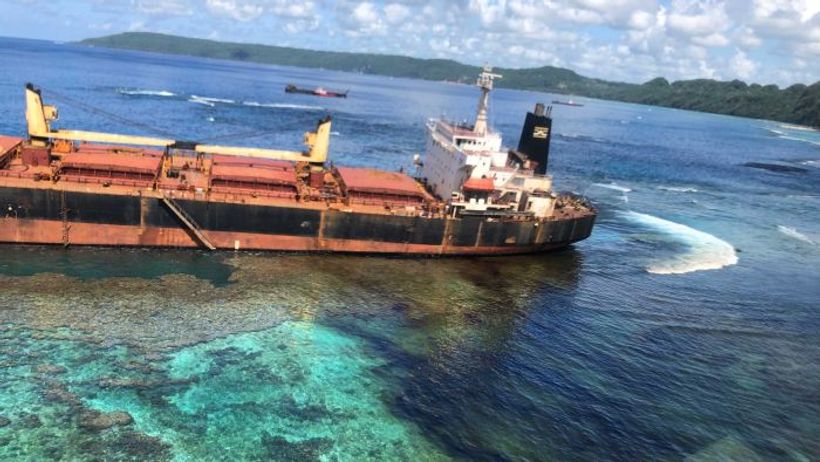 Documents leaked to the ABC have estimated the economic losses caused by an oil spill near a world heritage-listed area of Solomon Islands last year could be as high as $50 million.
Key points: