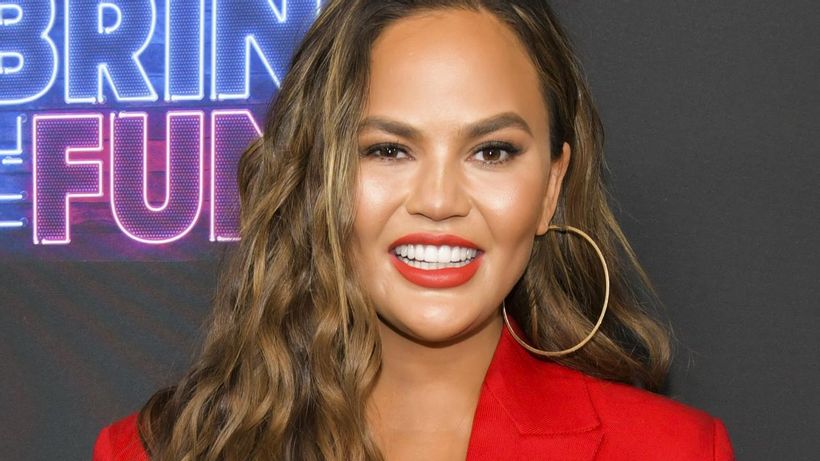 Chrissy Teigen came to the defence of Meghan Markle, after the actress received an abundance of criticism over her miscarriage op-ed.The 39-year-old former Royal opened up about her recent miscarriage in an essay for the New York Times which was released earlier this week.
34-year-old Teigen suffered her own miscarriage recently, and was extremely open about it with her fans, posting photos from her experience in hospital on social media.
The model was quick to come to Markle’s defence after a Twitter…