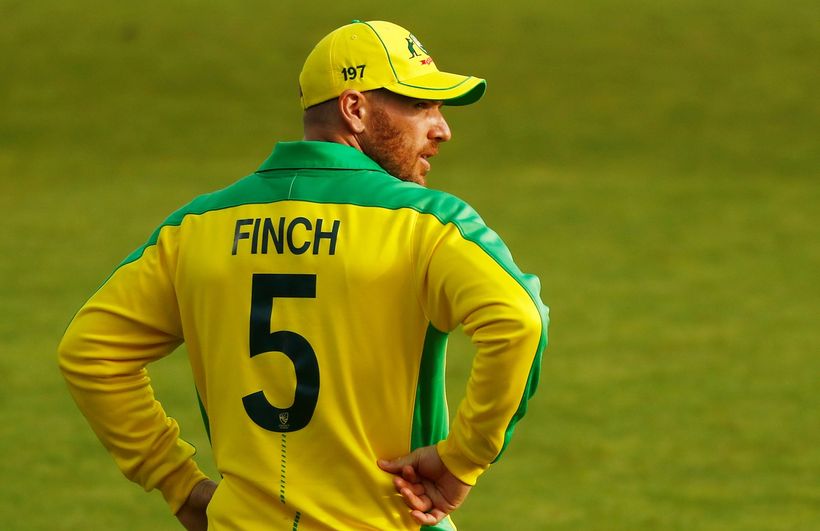 Aussies reunite with family after exiting hotel quarantine
Australia look set to make just one change to their XI for the first Dettol ODI Series clash against India as captain Aaron Finch praised the bowling of allrounders Glenn Maxwell and Marcus Stoinis.
Coach Justin Langer said on Wednesday Australia’s selectors were leaning towards the sole change, with Steve Smith coming in for the injured Mitch Marsh, but were weighing up playing an extra allrounder.
While Finch says having another bowling…