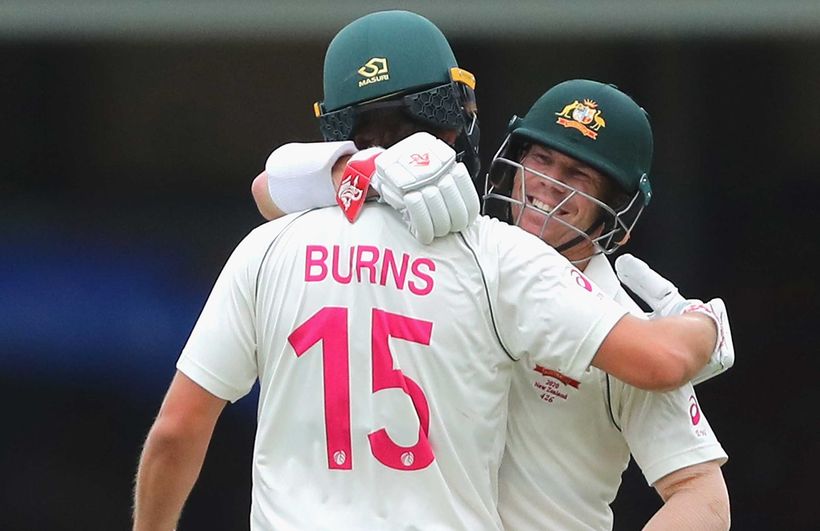 David Warner claimed Joe Burns has done enough to stay on as his opening partner but insisted he’ll embrace uncapped prodigy Will Pucovski if selected.
The questions of who will partner Warner in next month’s first Vodafone Test against India remains one of the biggest talking points leading into the summer.
An Australia A match from December 6 shapes as the most telling trial but already it appears Pucovski will have to out-perform Burns and then some to get the nod.
Selectors have said they will…