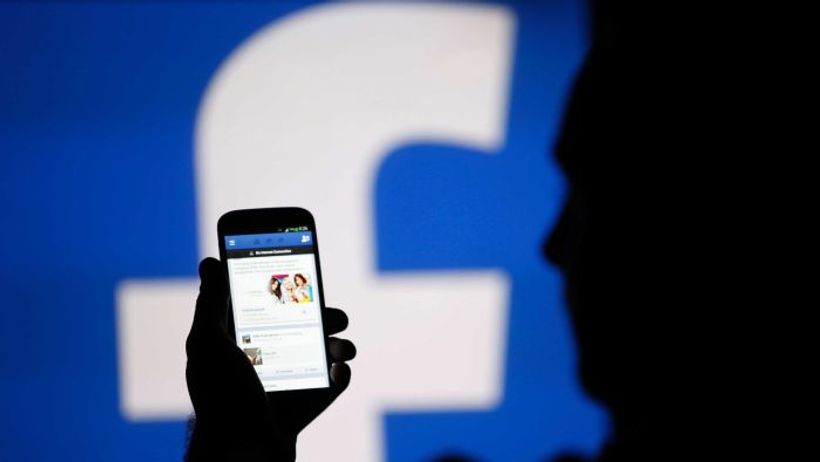 The Solomon Islands Government has defended its decision to place a temporary ban on Facebook, a move it says is aimed at tackling cyberbullying and online defamation.
Key points:

The ban, which has not yet come into effect, received an angry response online after…