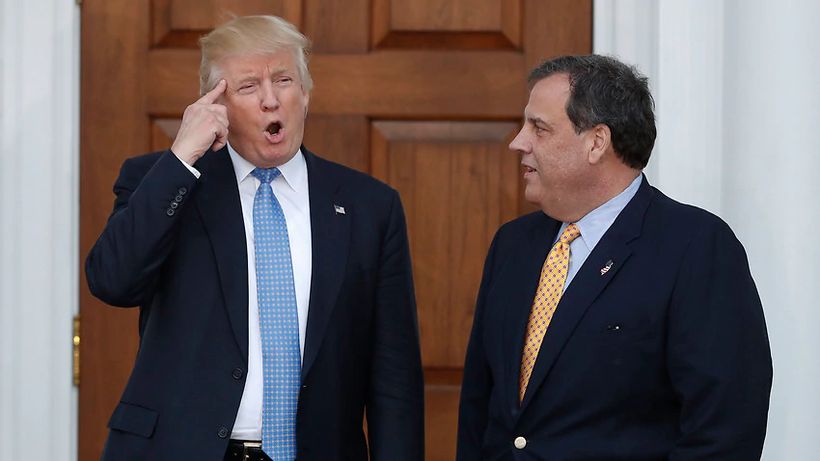 A staunch ally of Donald Trump says the US president’s legal team’s ongoing allegations of electoral fraud despite a lack of evidence has “been a national embarrassment” and it’s time they put the country first.
Mr Trump and his legal team have made widespread claims of voter fraud in the 3 November presidential election since Joe Biden was declared the winner two weeks ago, but have backed away from actually asserting fraud in court.
“If you have got the evidence of fraud, present it,” former New…