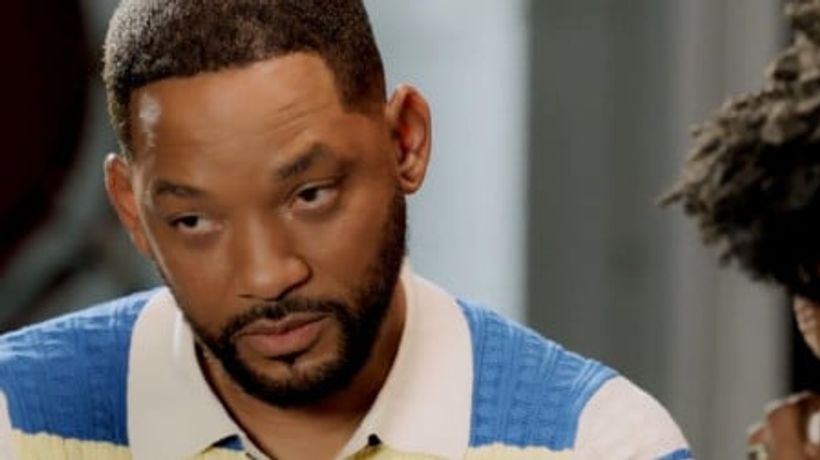 Will Smith broke down in tears as his Fresh Prince of Bel-Air co-star Janet Hubert relived the actors mistreatment of her on set.The emotional conversation with the actress, who played Aunt Viv on the hit 90s sitcom, came during Friday’s episode of the Facebook Watch series Red Table Talk.
The former co-stars buried the hatchet after a decades-long feud as they came together with the rest of the living cast to celebrate the sitcom’s 30th anniversary.
Speaking of the 52-year-old’s behaviour while…