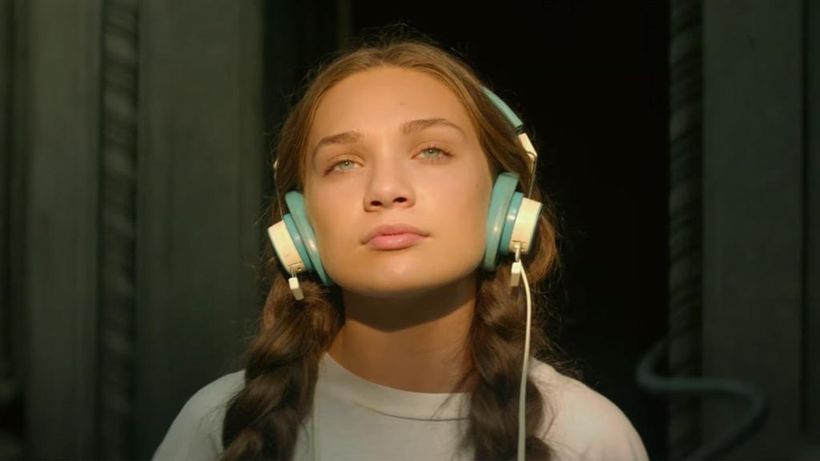 Australian singer-songwriter Sia has come under fire after releasing a trailer for her new film, Music, which she co-wrote and directed.
The movie, which will be released in February 2021, is described as a cinematic experience from Sia and follows the story of Music, a young teen with autism.
The singer cast dancer Maddie Ziegler, 18, in the role of the films namesake and many people are arguing that the 44-year-old should have given the job to a teen who is actually on the autism spectrum.
After…