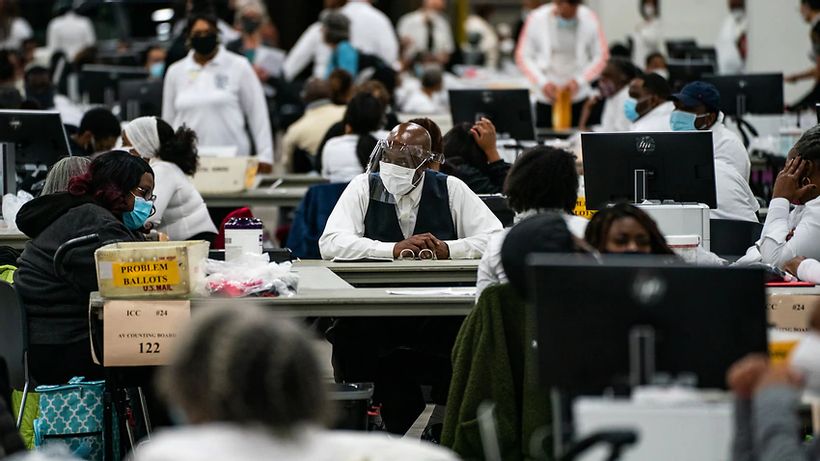 A group of Detroit voters is suing Donald Trump and his campaign for attempting to overturn the election result in Michigan, claiming it is openly seeking to disenfranchise black voters.
A lawsuit, filed in a DC federal court on Friday, describes the Trump campaigns allegations of voter fraud as one of the worst abuses in our nations history, accusing it of attempting to intimidate and coerce Michigan state and local officials into replacing electors.
Republicans have asked for a delay of two weeks…