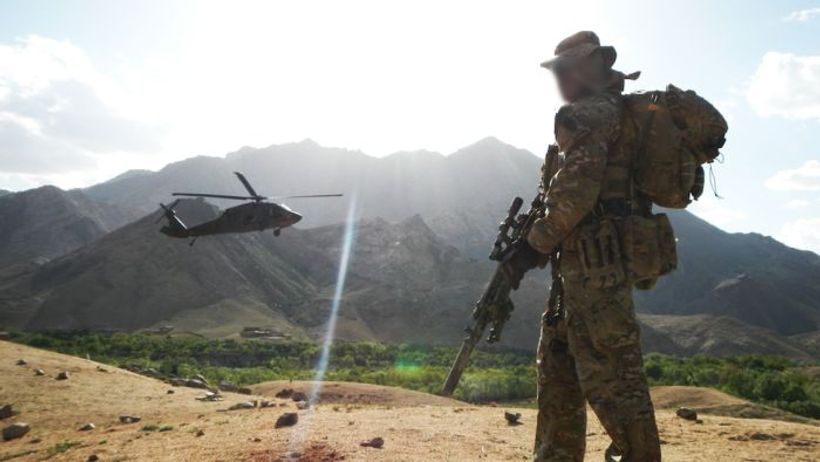 The Chief of Army was left “sickened” by the findings of a landmark investigation into allegations of war crimes levelled against Australian Special Forces, which recommended 19 defence personnel be investigated for allegedly illegally killing people in Afghanistan.
Key points: