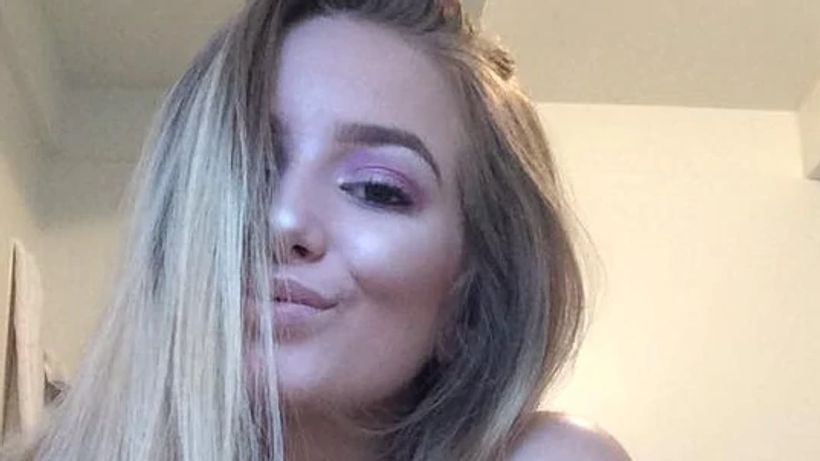 Zlatko Sikorsky, the man accused of torturing and murdering his young girlfriend before stuffing her body in a barrel, has died in hospital 10 days after a prison brawl. Sikorsky, 37, was taken to Brisbane’s Princess Alexandra Hospital in a critical condition last Tuesday after he was involved in a fight with another prisoner at Wolston Correctional Centre.
He suffered fatal head injuries and spent a number of days on life support before he was pronounced deceased on Thursday morning.
The Queensland…