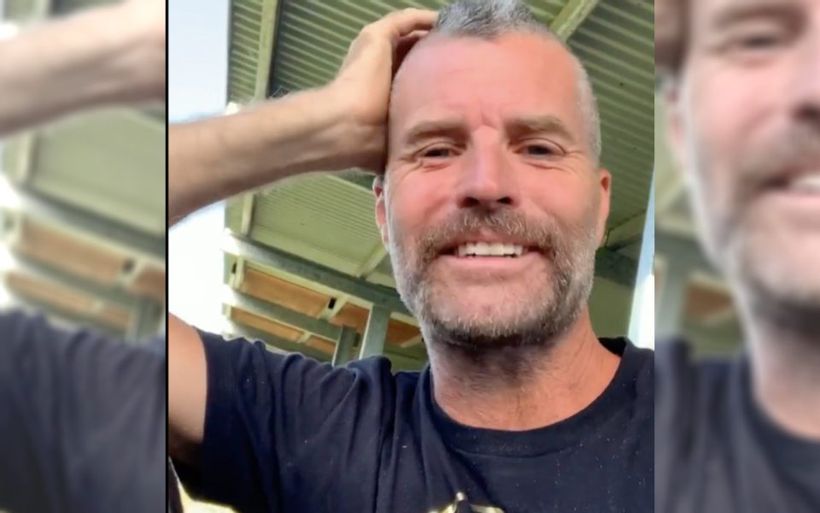 Controversial chef Pete Evans has been dropped by the Ten Network and his long-time book publisher amid a storm of controversy after he posted a meme to social media that featured a neo-Nazi symbol known as the Black Sun.
The Facebook post was enough for Pan Macmillan, which had published 15 books by Evans, to cut ties with the former My Kitchen Rules host.
By Tuesday morning, Channel 10 had followed suit and dumped Evans as host of Im A Celebrity … Get Me Out Of Here!, for which he had only just…