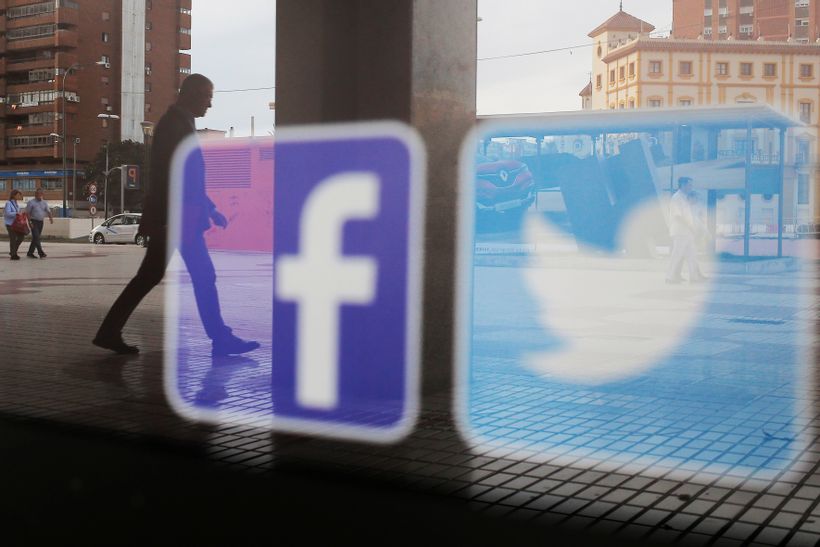 The CEOs of Facebook and Twitter are being summoned before the United States Congress to defend their handling of disinformation in the 2020 presidential election, even as lawmakers questioning them are deeply divided over the elections integrity and results.
Prominent Republican senators have refused to disavow President Donald Trumps unfounded claims of voting irregularities and fraud, even as misinformation disputing Democrat Joe Bidens victory has flourished online.
Senator Lindsey Graham, a…