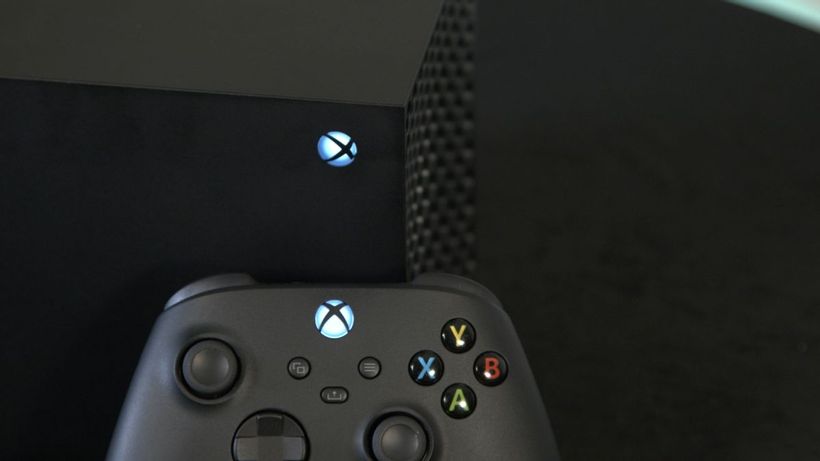 The Xbox Series X and Xbox Series S released globally on November 10, but it hasn’t been easy to get your hands on a brand new Xbox. Stock for both consoles flew off the shelves pretty quickly during the pre-order window and on launch day and remains limited.
Xbox boss Phil Spencer has acknowledged the shortages and apologized during a recent appearance at GlitchCon (via Gamespot).
“We need more consoles,” Spencer said during his appearance. “The number one request I get over and over is it’s so…