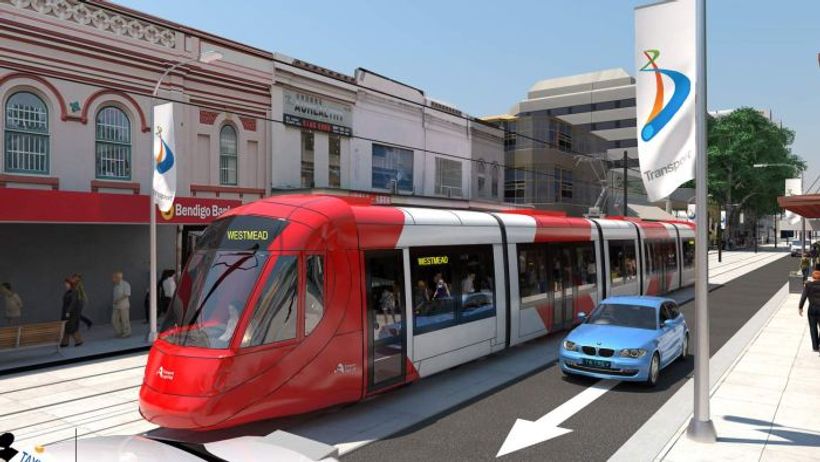 A major land deal is under scrutiny after the New South Wales Government paid three times its value in an urgent “out of session” meeting.
Key points: