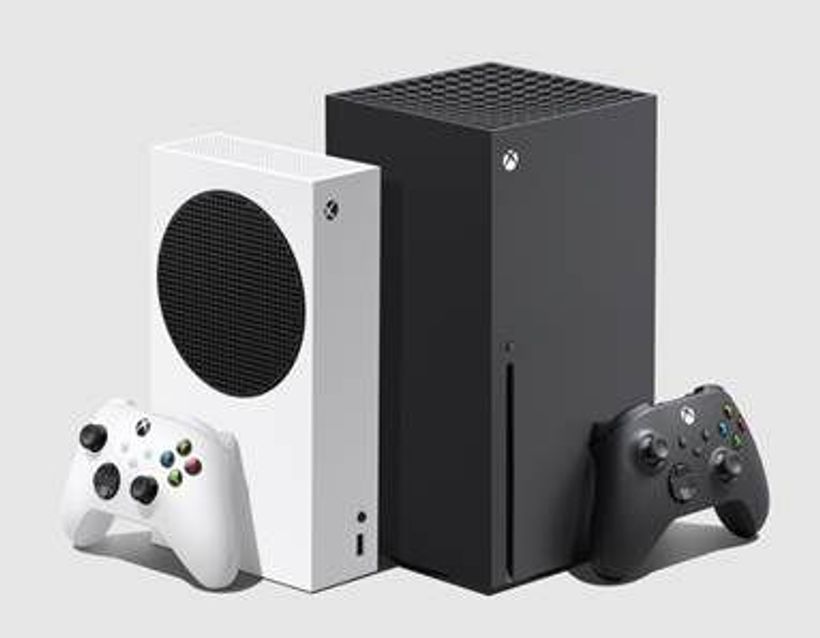 We already know that Microsoft seems pretty chuffed with the launch of Xbox Series X
and Xbox Series S
, but the company can now add another accolade to the list Xbox Series X/S is Microsoft’s biggest console launch ever in the UK.
Publishers have reportedly informed VGC
that Microsoft shifted around 155,000 consoles on launch day, beating the Xbox One, which sold 150,000 over its first two days on the market. That’s in spite of the stock shortages that have seen a lot of disappointed Xbox fans…