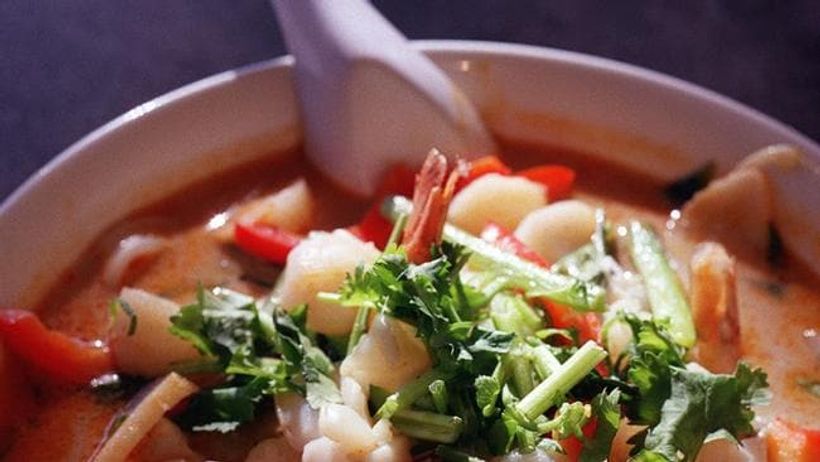 An Asian restaurant franchisee has been slugged with a big penalty after being declared a repeat offender for underpaying staff, with a judge saying they had no intention of changing their conduct.The former franchisee of Han’s Café in Rockingham, Tac Pham, breached pay slip laws and underpaid 11 employees – including young and migrant workers – a total of $5111 between October 2017 and April 2018.
The employees were back-paid only after the Fair Work Ombudsman intervened.
The company also underpaid…