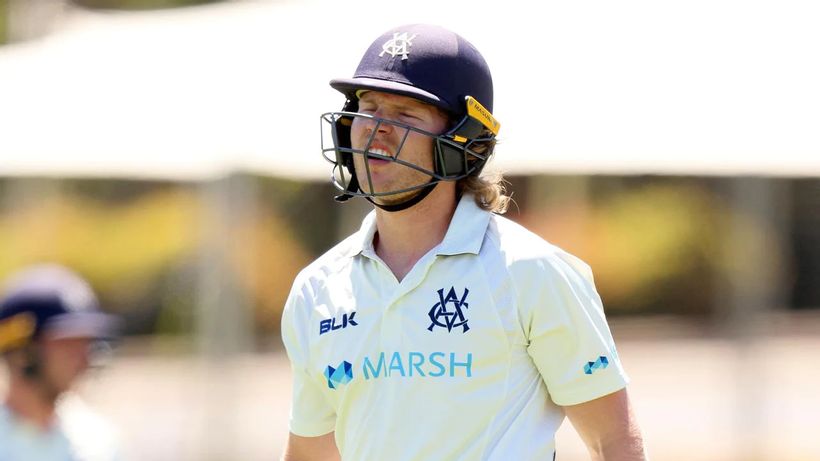 Australia named a 17-man Test squad on Thursday including highly-rated young players Pucovski and Cameron Green.
While most of the first XI is locked in, the drums have been beating for Pucovski to replace Burns as David Warners opening partner after smacking back-to-back double centuries.
Pucovskis been amazing hasnt he, and thats what were looking for. We want guys who are outside the team to bang so hard you cant ignore them, said Langer. And the fact is Wills been so good, we cant ignore him.
…