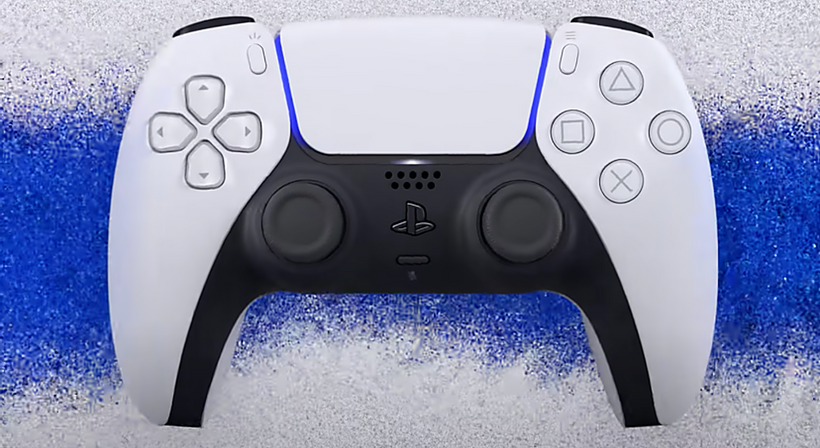 Now that the PlayStation 5 has been released, the X and the circle buttons are officially swapped for Japan. Since the original PlayStation, the action button has been the circle button, while this was reversed in the West.
The X and circle buttons originally have meaning in Japan. Our colleagues at Gizmodo previously reported that Teiyu Goto, who designed the PlayStation 1 and its controllers, explained, The circle and X represent yes or no decision-making and I made them red and blue respectively….