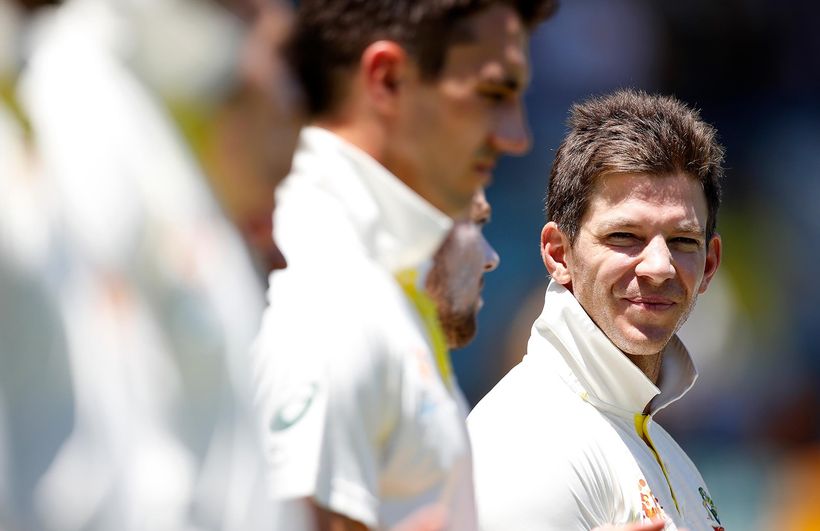 In more recognisable, less virulent times, the release of the first men’s Test team of an Australia summer heralds a measure of certainty that temporarily quiets all-but the most querulous front-bar debaters.
But as we’ve been made aware ad nauseam, these are darkly different days.
And instead of a group of 12 or 13 heading to the Gabba for the traditional start of the five-day cricket season, Australia today named two squads – one numbering 19, the other 17 – to prepare for a series of Tests starting…