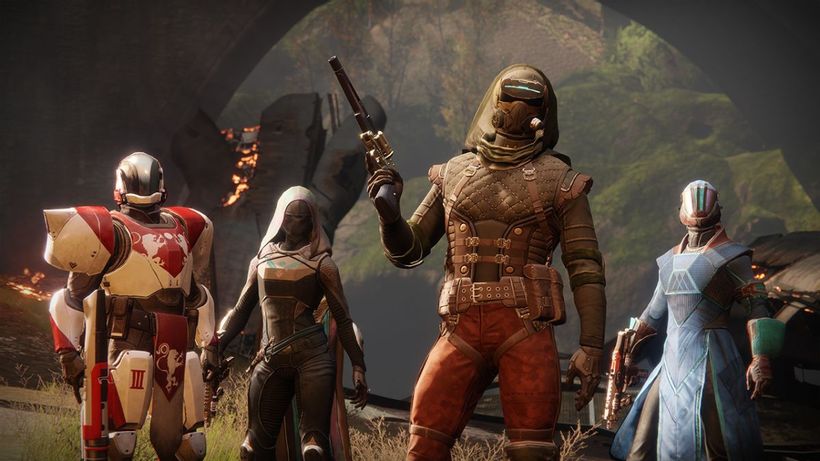 Crucible mode in Destiny 2 can run at 120fps on Xbox Series X and PS5, Bungie has revealed.
As spotted by Verge journalist Tom Warren
, the news came during the Xbox launch celebrations stream with Bungie CEO Pete Parsons and head of Xbox Phil Spencer. Parsons talked about Destiny 2: Beyond Light
, the latest expansion that released yesterday on November 10, and also got stuck into some gameplay on the Xbox Series X to give you a better look at the new locations and features.
Partway through their…