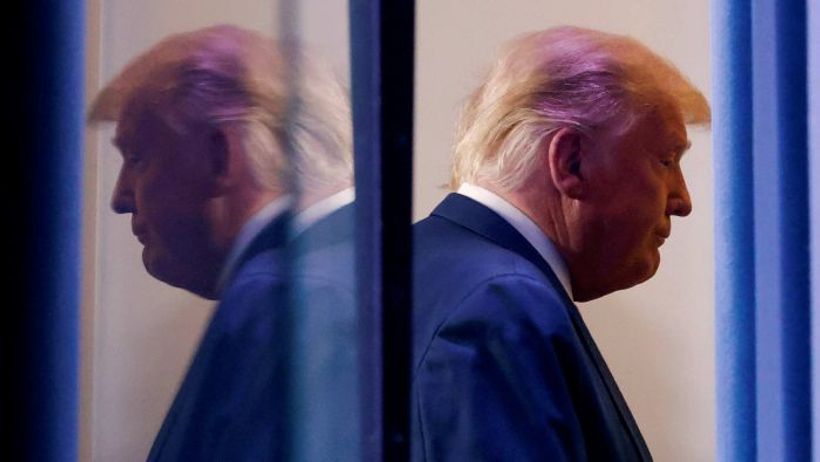 US President Donald Trump could issue a flurry of pardons during his final days in power.
Mr Trump has granted clemency to supporters before, most notably earlier this year when he commuted the criminal sentence of Roger Stone, who was sentenced to prison after being convicted of lying under oath.
In 2018, Mr Trump even said he had the “absolute right” to pardon himself a claim many constitutional law scholars dispute.
Here is an overview of Trump’s pardon power, which is sweeping but not absolute.
…