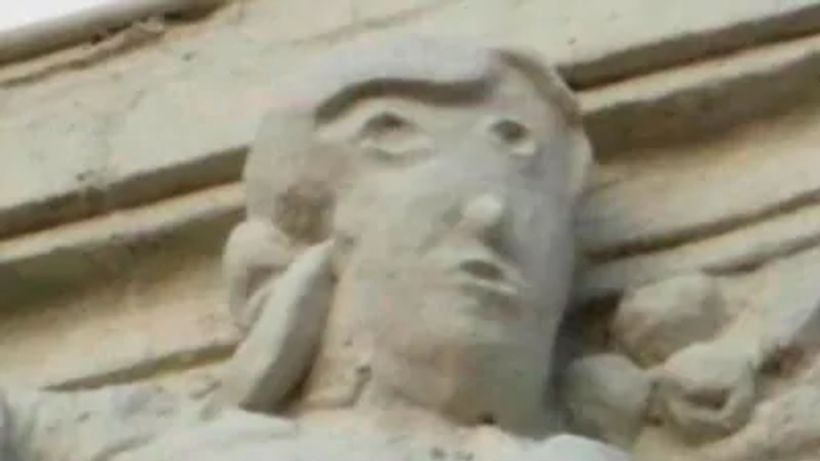 A botched restoration job has left a stunning Spanish sculpture looking like a gormless cartoon, critics have said.The renovated statue, which decorates a building in the northern city of Palencia, has drawn comparisons to the so-called “Monkey Christ” painting, famously touched up by a cleaning lady in 2012, The Sun reports.
The site was built from 1919 onwards under the direction of architect Jacobo Romero after being commissioned by the then-president of Spain’s Catholic-Agrarian Federation.
…