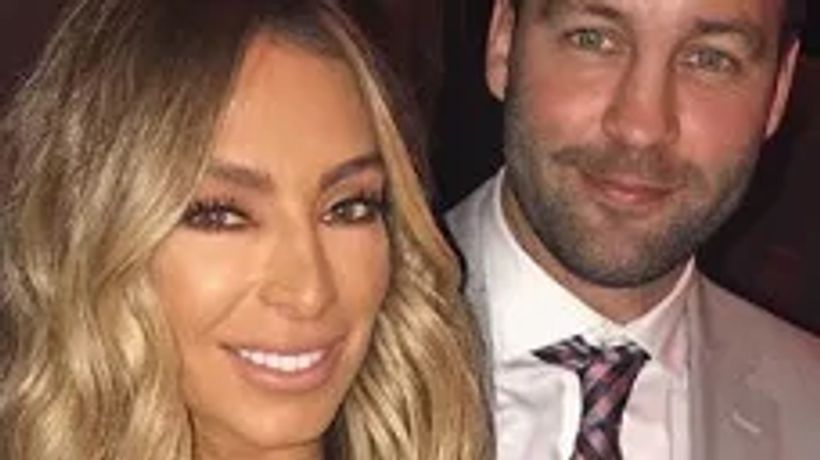 Nadia Bartel has revealed she wont be changing her last name anytime soon for the sake of her two boys, which she shares with now ex-husband Jimmy Bartel.The AFL power couple went through a very public split in August last year, with Jimmy going public with girlfriend Lauren Mand shortly after news of his break up with Nadia was announced.
Nadia told the Herald Sun that despite her marriage to the Geelong Cats player ending, she had no plans to revert back to her maiden name of Coppolino.
“Right…