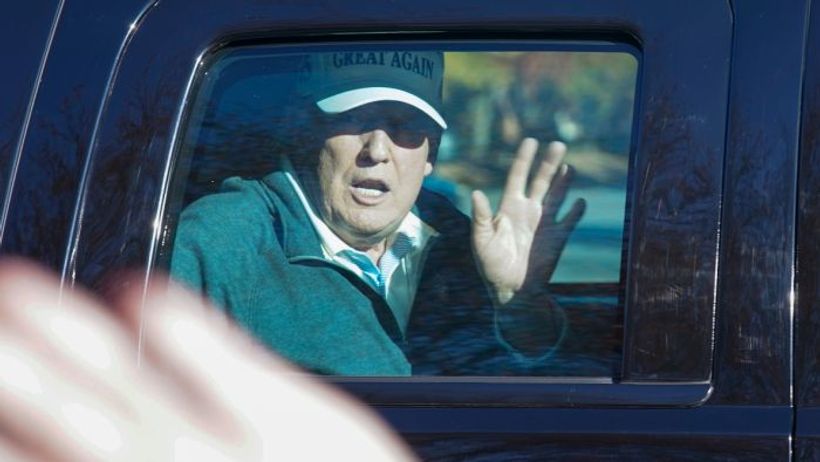 Now that Joe Biden has won the election, that’s the last we will hear of President Donald Trump, right? Well, not so fast.
According to the US constitution, an incoming president can’t be sworn in until January 20.
Until then, the incumbent is what’s called a “lame duck” president.
However, that term is actually pretty misleading.
And, according to Curtin University professor and presidential historian Joe Siracusa, there’s plenty Mr Trump can get up to before he officially becomes an ex-president.
…