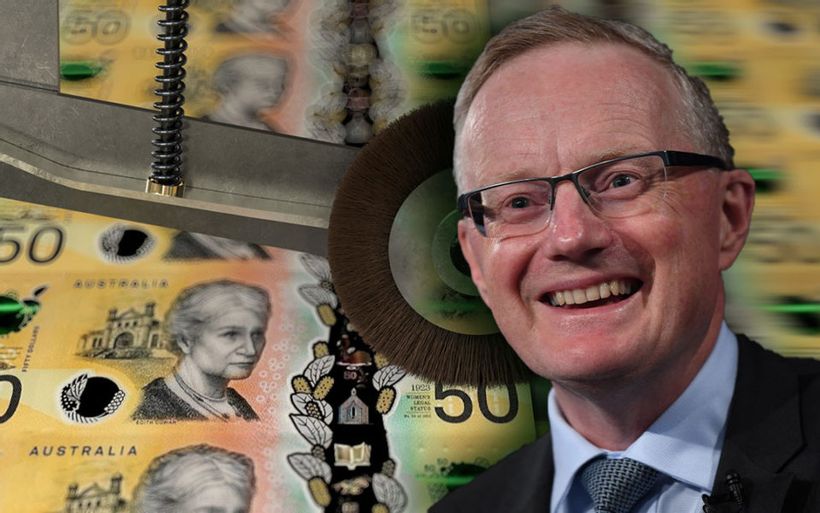 On Tuesday the Reserve Bank of Australia announced a new salvo of monetary stimulus including the start of quantitative easing.
The announcement came in two parts.
The first was a further cut in interest rates from 0.25 per cent to a new record low of 0.1 per cent, with a promise to keep them there for a further three years.
The second part was a monetary bazooka in the form of $100 billion worth of quantitative easing.
What exactly is quantitative easing?
Although the RBAs cash rate is now close…