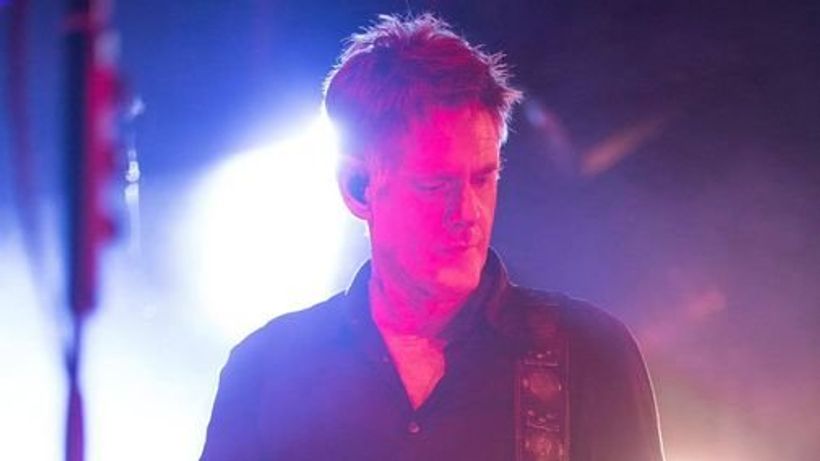 Hillman, born Wayne Stevens, played for Midnight Oil from 1987 right up until the band’s reunion and tour in 2017. He died in his home in Milwaukee.
A statement…