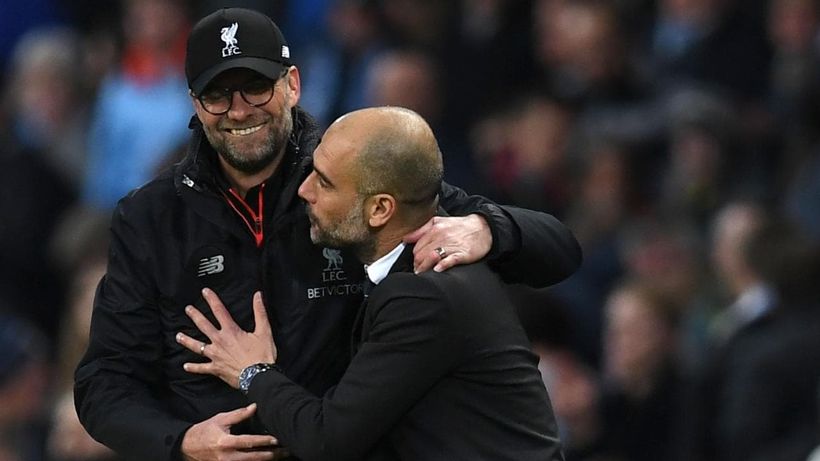 City and Liverpool have been the two dominant sides in England for the past three years, with the Reds running away with the league last season after back-to-back titles for Guardiolas men.
However, with City just six games into their league season and every team in the top-flight having dropped points in at least two games so far, Guardiola believes he must steer his side into contention over the long haul.
Watch European Football with beIN SPORTS and ESPN on Kayo. New to Kayo? Get your 14-day…