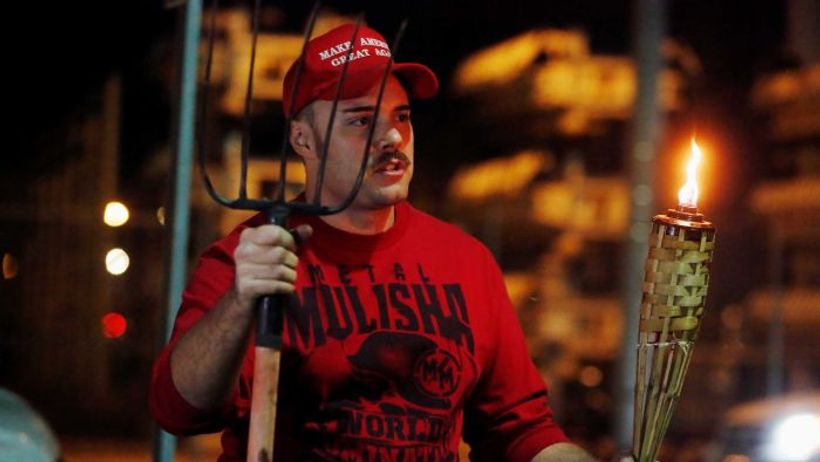 Facebook has removed a fast-growing group in which supporters of US President Donald Trump posted violent rhetoric, as it and other companies tackle baseless claims and potential violence after a contentious election.
Key points: