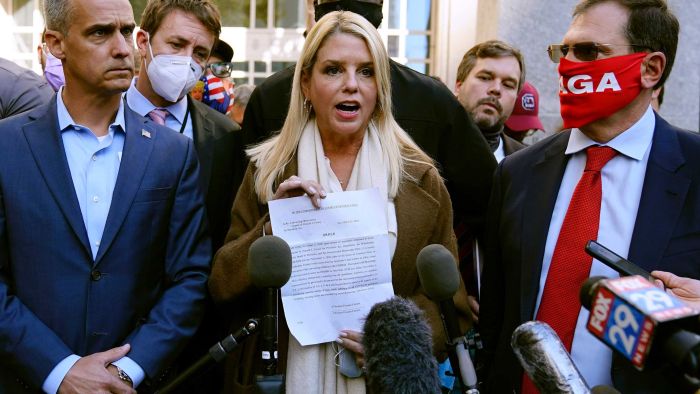 The Trump campaign has been able to enter the vote counting centre in Philadelphia thanks to a court ruling in their favour.
Key points: