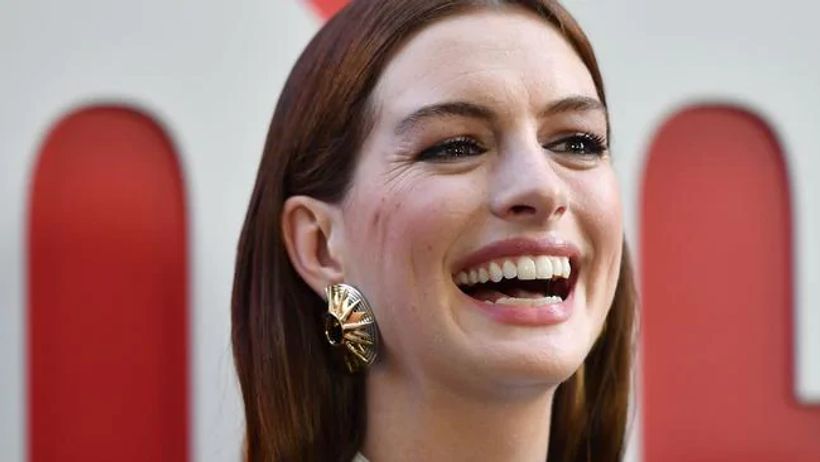 Actress Anne Hathaway has apologised for the portrayal of her hands, in the HBO remake of The Witches.In the revival film, the witches appear to have three-fingered hands. This is similar to the limb abnormality ectrodactyly, otherwise known as “split hand”.
In the original children’s book by Roald Dahl, the witches are described to have “claws instead of fingernails”. In an illustration on the first edition cover, the witches can be seen with all five fingers.
RELATED: Hathaway unrecognisable in…