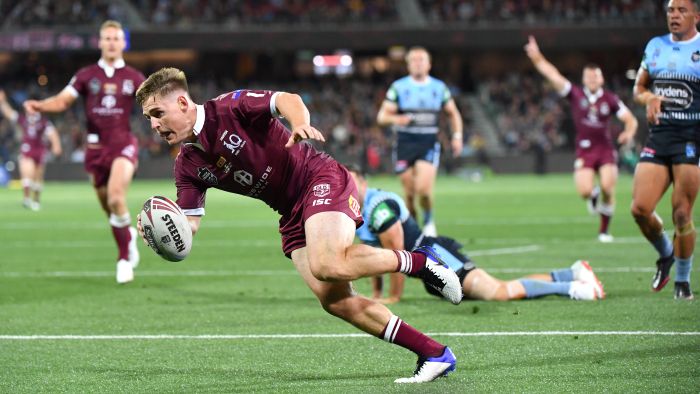 The Queensland and New South Wales camps have been hit by injury, with AJ Brimson and Cameron Murray both ruled out of the remainder of the State of Origin series.

Brimson, who made his Origin debut at fullback in the Maroons’ 18-14 win at Adelaide Oval on Wednesday night,…