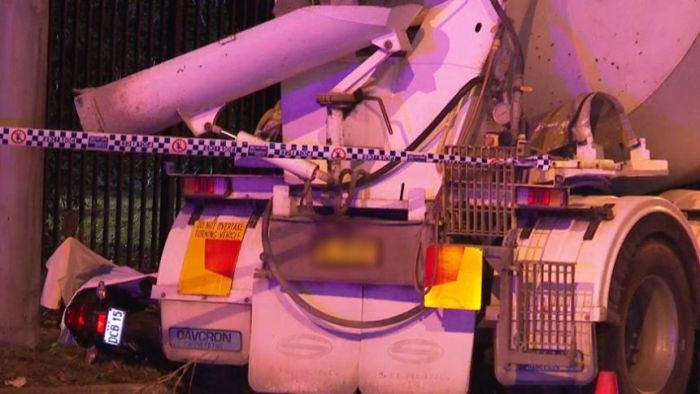 Here’s what you need to know this morning.
Motorcyclist dies after crashing into pole
Emergency services were called to crash on Forest Road about 3:30am.(ABC News)
A man aged in his 20s is dead after crashing his motorcycle into a telegraph pole at Bexley in Sydney’s south.
Emergency services were called to Forest Road after reports a motorcyclist had lost control.
The man died at the scene.
Police from St George Police Area Command are investigating whether speed may have caused the crash.
Qantas…