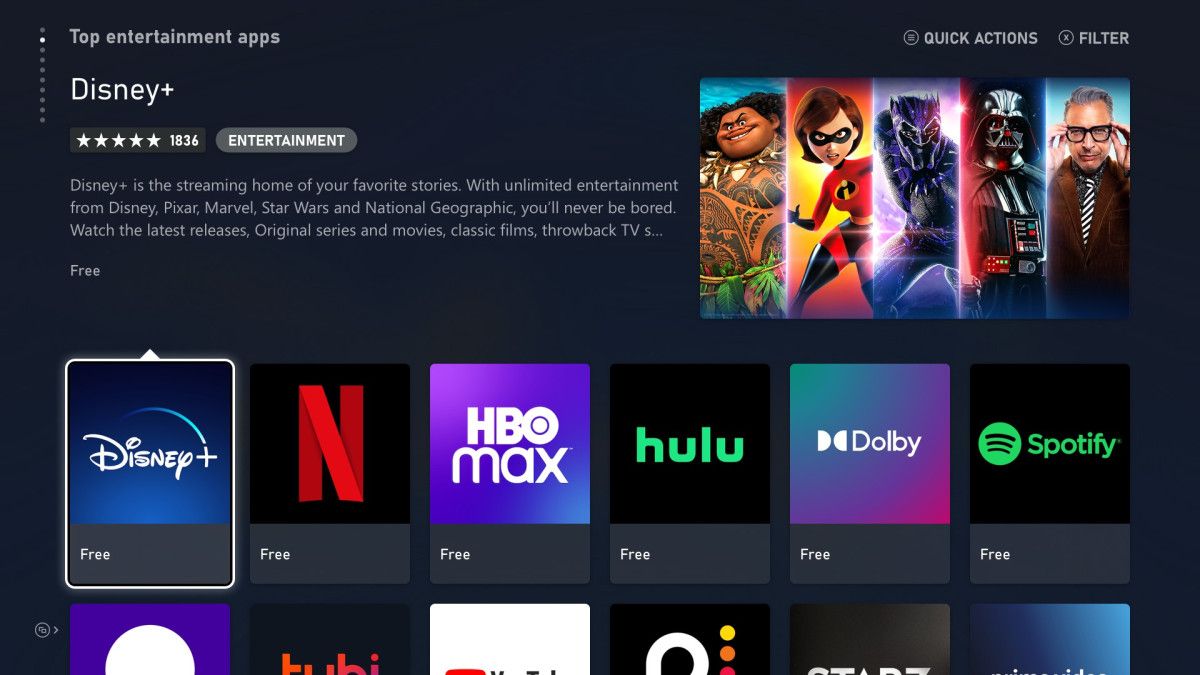 Microsoft has revealed which streaming apps will be included with Xbox Series X and Xbox Series S from launch on November 10. The good news is, the selection is nice and comprehensive like the PS5 entertainment apps, the new Xbox consoles will support Apple TV.
That means you can access Apple TV Plus on both new consoles, which to date hasn’t been possible on PS4 and Xbox One.
Here’s the list of entertainment apps confirmed for launch so far but note this list isn’t complete, with more promised…