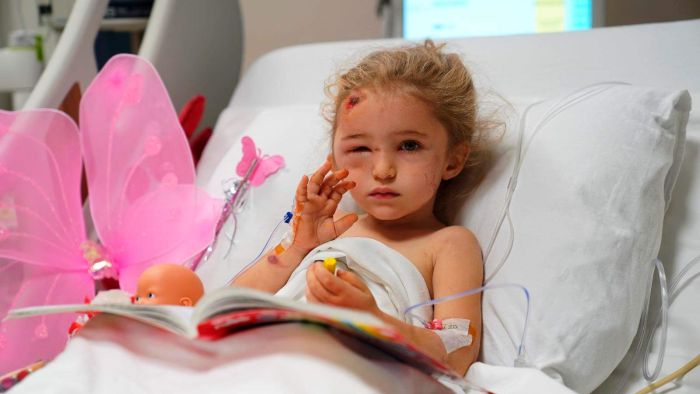 Firefighter Muammer Celik’s heart sank when he reached a small girl trapped under the rubble of the recent deadly earthquake in Turkey.
Key points:

She was lying motionless, covered in dust.
He asked a colleague for a body bag.
But as Mr Celik extended his arm to wipe her…