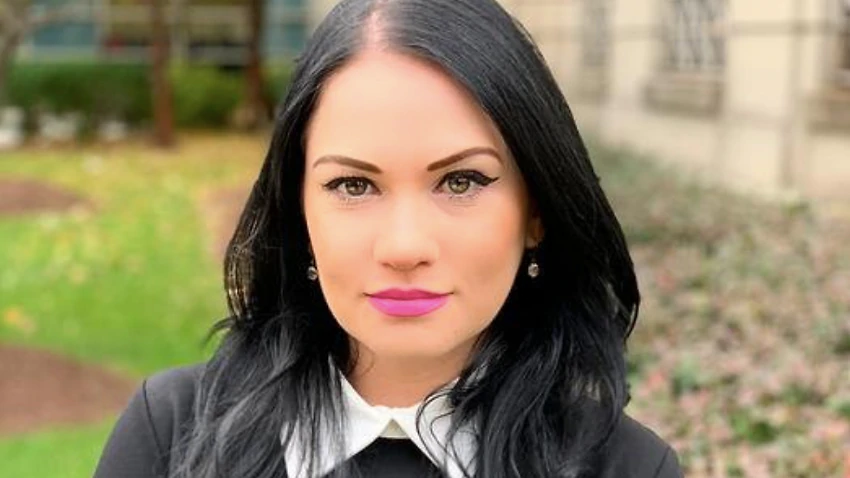 A record number of Americans are expected to vote in the United States presidential election, but Russian-born Washington DC resident Rita Konaev isnt one of them.
Despite living in the US since 2003 and being married to a US citizen, the 35-year-old is yet to become one herself, a rite of passage that would enable her to vote.
For now, shell be forced to watch anxiously from the sidelines as the battle between President Donald Trump and Democratic nominee Joe Biden comes to a head.
Its devastating…