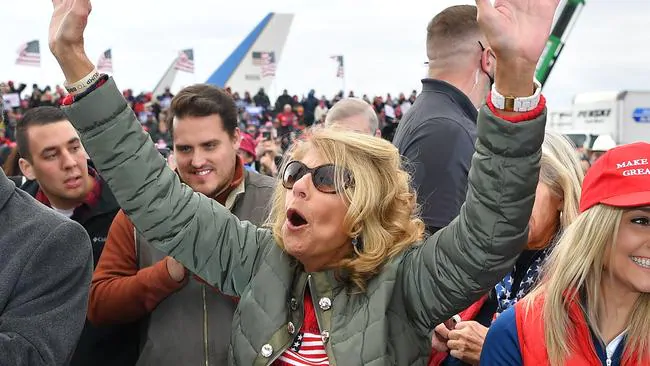 A staggering number of people have already voted in the US presidential election ahead of Tuesdays poll.The early turnout will make history with the number of people who have voted early or by mail already making up two-thirds of those who voted in the entire 2016 election.
According to the US Elections Project, which is a nonpartisan website run by University of Florida’s Professor Michael McDonald, there have already been more than 97 million votes cast across the US.
This compares to the 137.5…