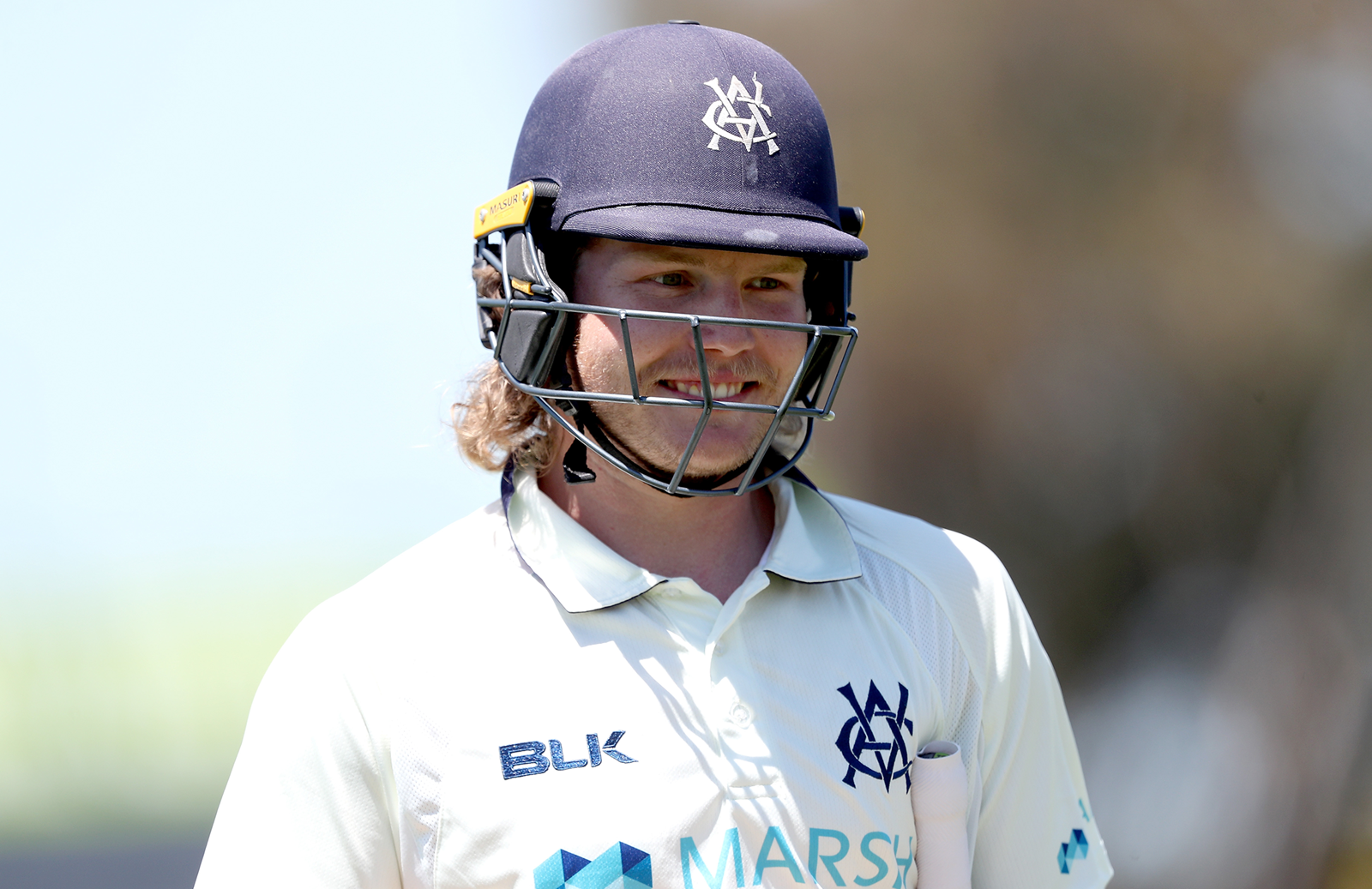 Perfect Pucovski makes massive Shield double
Victoria coach Chris Rogers has admitted that while he had seen what young gun Will Pucovski is capable of and heard tales from his coaching assistants of the star batter’s seemingly boundless potential, he didn’t realise how good Pucovski is until he saw him first-hand.
But despite the 22-year-old setting new records and tongues wagging with his unbeaten, career-best 255 in his first outing as a first-class opener, Rogers believes Pucovski would be…