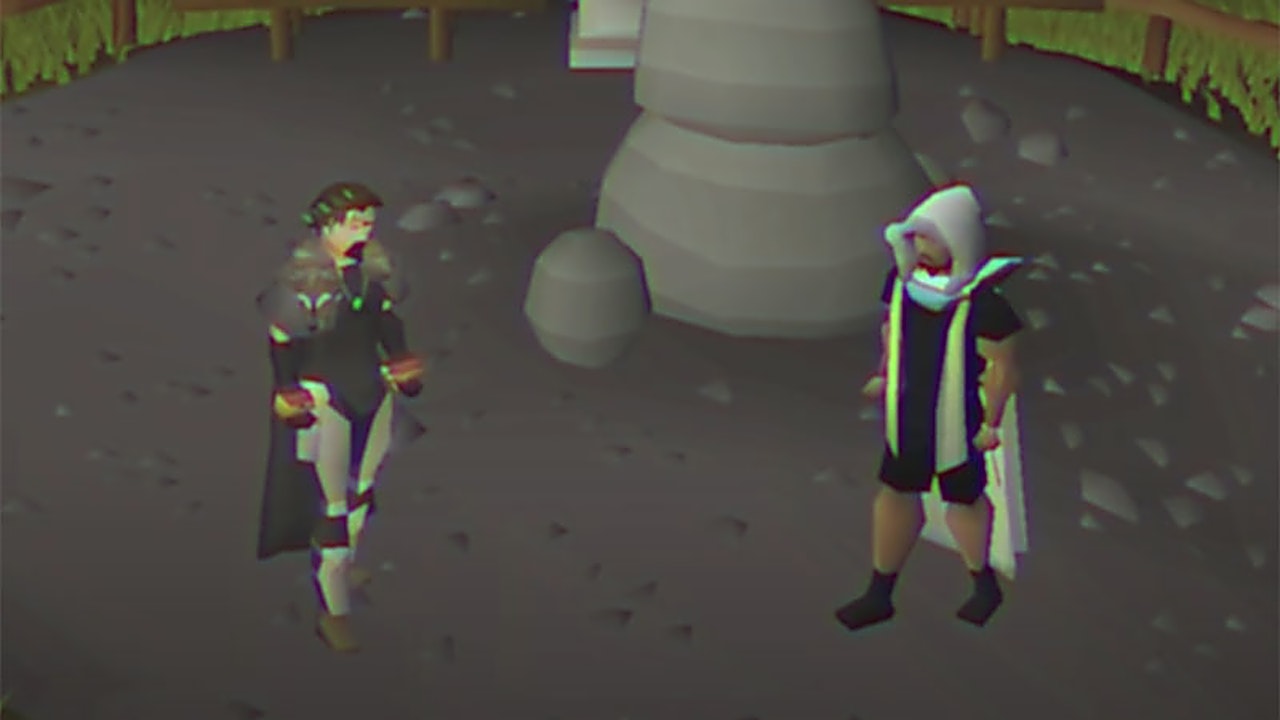 Hi, yes, the 2013 version of Old School Runescape (which is actually from 2007), which you may not have played or even thought about for a decade, is now as popular as ever thanks to some recent changes made by the development team.
It was announced yesterday that 157,445 people were playing the game at once, a new record for the venerable MMO:
Well there it is, new record high for @OldSchoolRS, the response to Leagues II: TrailBlazer has been nothing short of incredible. pic.twitter.com/lzLU0Duo2M
…